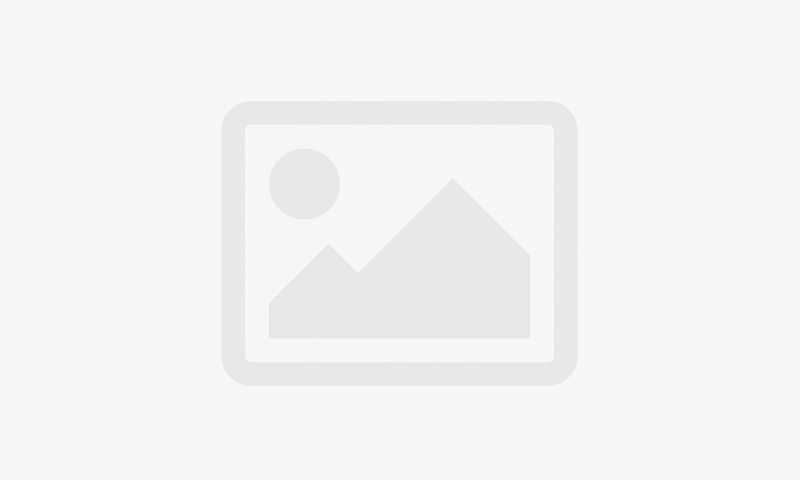 The Second and third years the formation is at the Vincentian Minor Seminary Pala.

The minor seminary of the St. Joseph Province started at Thodupuzha in 1990 after the division of the Congregation into Provinces. The hostel building of the De Paul School was used for this purpose. Rev. Fr. Chacko Arayathinal was the first rector. In 1991, a few acres of land was bought at Pala to construct a new seminary building. On 15 August 1991, Mar Joseph Pallickaparambil, the then bishop of Pala, blessed the foundation stone, and the construction of the seminary started on 2 September 1991. The seminary started to function at Pala on 10 June 1992. The Provincial Superior, Rev. Fr. Mathew Thoyalil blessed the then completed area of the seminary and the 17 seminarians who was studying at Thodupuzha started to live here. From 12th June onwards the seminarians went to the minor seminary of Pala diocese as day scholars for their PDC studies.

On 1 June 1993, PDC classes started here for the seminarians. On August 1993, Superior General V. Rev. Fr. Antony Plackal blessed the temporary chapel and other newly constructed areas of the seminary. On 30 November 1995, Mar Joseph Pallickaparambil, blessed and dedicated the new chapel of the seminary. On 9 June 2003, the formation of the first year minor seminarians was shifted to Myladi Vincentian Ashram. By the grace of God this seminary formed many of our priests and will continue the same mission in the future. Though many candidates left the seminary after the minor seminary formation, the seminary could help many young people to grow in good character and faith. 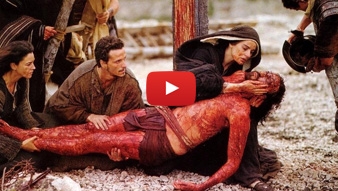 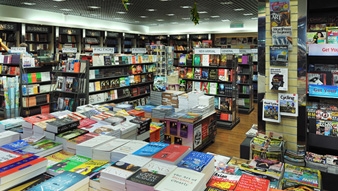